Rental equipment for children from 0 to 6 months 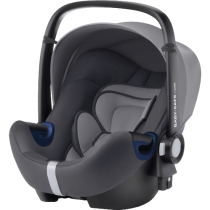 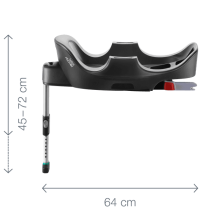 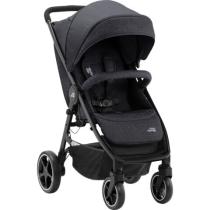 Rental stroller B-Agile M 0-4 years/22kg BRITAX
from 4 hours
This B-Agile M pushchair from Britax is an ideal rental stroller for children from birth up to 3 or 4 years old. Folding is very simple press the safety button then lift the strap, folding with one hand. It comes with rain protection as standard and a footmuff (optional). Its wheels are indestructible and its backrest completely extends, which ensures you long and quiet walks! This stroller is compatible with the i-size cozy thanks to the adapters that we rent, an ideal travel system to avoid waking your child when getting out of the car.
Type 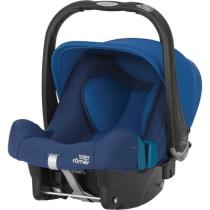 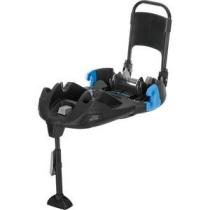 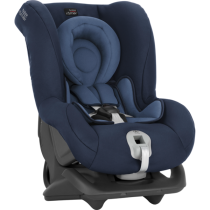 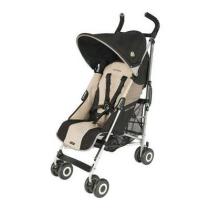 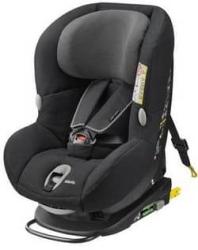 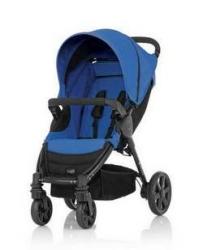 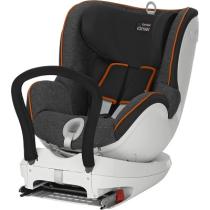 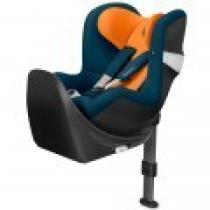 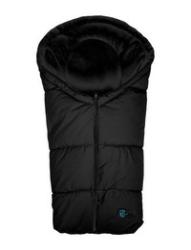 RENTAL FOOTMUTH FOR STROLLER
from 4 hours
This warm footmuff closes with a zipper and has slits to let the harness of the stroller pass. The safety of children is respected. Single price for 2 to 8 days.
Type 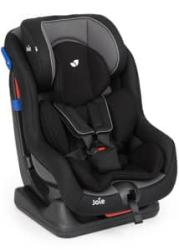 CAR SEAT FOR RENT 0-4 YEARS JOIE
from 4 hours
For children from birth to 4 years old, this JOIE Steadi car seat is attached with the seat belt and provides for the rearward facing position up to 18kg. The headrest is easily adjustable in height even with the child seated in the seat and the various reducing cushions provide ideal protection even for babies. It is easy to install: it is the ideal seat for rental!
Type 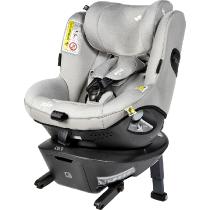 RENT CAR SEAT I-SPIN 360 JOIE
from 4 hours
The I-SPIN 360 car seat can be used from birth to 4 years old, it can be used on rear-facing as well as on-facing.
Easy installation in the vehicle thanks to the ISOFIX system. No more contortions thanks to its 360 ° system your child is well installed and protects just like your back. It has a breathable structure ideal for children.
AVAILABLE ONLY ON REUNION ISLAND
Type 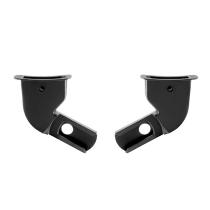 Adapter- b-agile M- BRITAX
from 1 days
These adapters are attached to the Britax B-Agile M stroller and allow the Baby safe SHRII and Baby safe I-size shells to be attached. Travel systems
Type 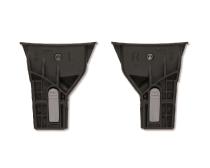 Adapter B-agile 4 BRITAX
from 1 days
These adapters are suitable for the B-Agile 4 stroller from britax and allow you to benefit from the travel systems with the Baby safe SHRII and Baby safe I-size shells.
Type 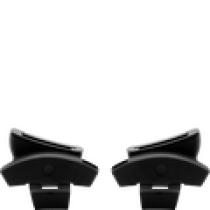 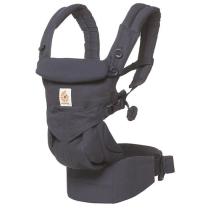 BABY CARRIER- ERGO BABY- ORIGINAL
from 4 hours
We choose baby carriers that can suit everyone while preserving the comfort of parents and children.
With this baby carrier you can walk around in peace without having your hands taken.
Think of renting the reducer for small babies, it will allow you to carry your baby from birth.
Type 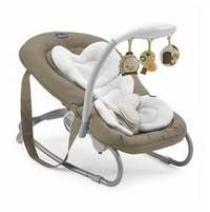 BABY BOUNCER
from 2 days
This Chicco rental baby bounger can be used from birth until the child sits. Comfortably installed, your baby will participate in the life of the family. This baby bouncer is the favorite article of young mothers: we rarely think about it, but as soon as we use it, the baby and the mother are satisfied!
Type 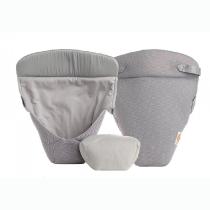 REDUCER ERGO BABY
4 hours
This cushion will allow you to carry your child at kissing height from birth, while favouring the frog position and holding the head.
To be rented in addition to the ergo baby carrier.
USER GUIDE IN THE DESCRIPTION.
Type 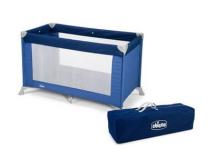 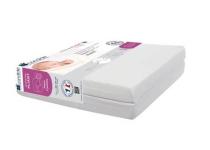 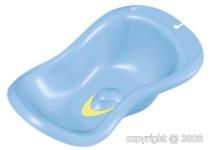 Baby bath tub
from 1 days
Essential on holidays for the safety and the relaxation of baby! Never leave a child unattended in the bathtub even with very little water.
Type